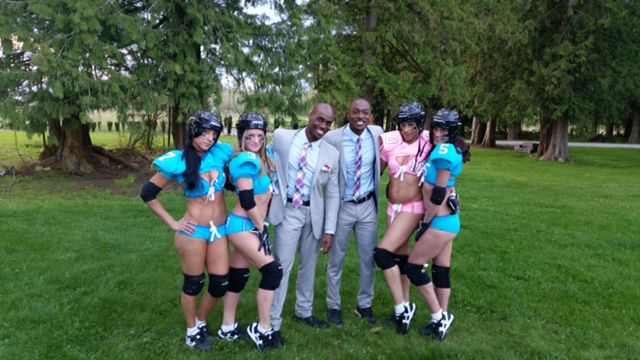 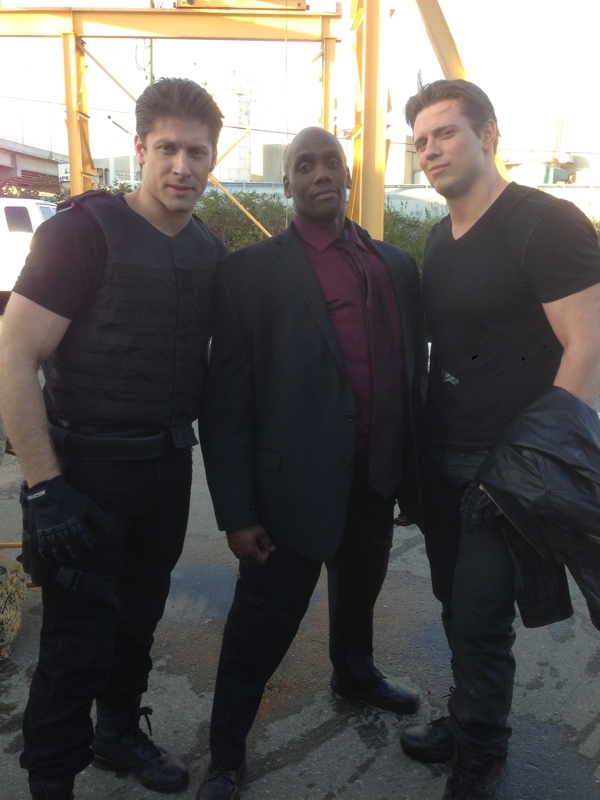 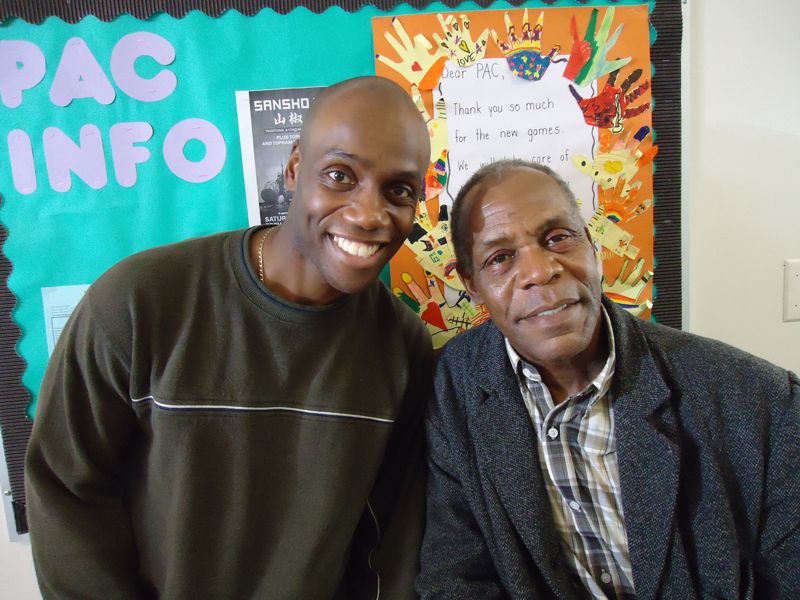 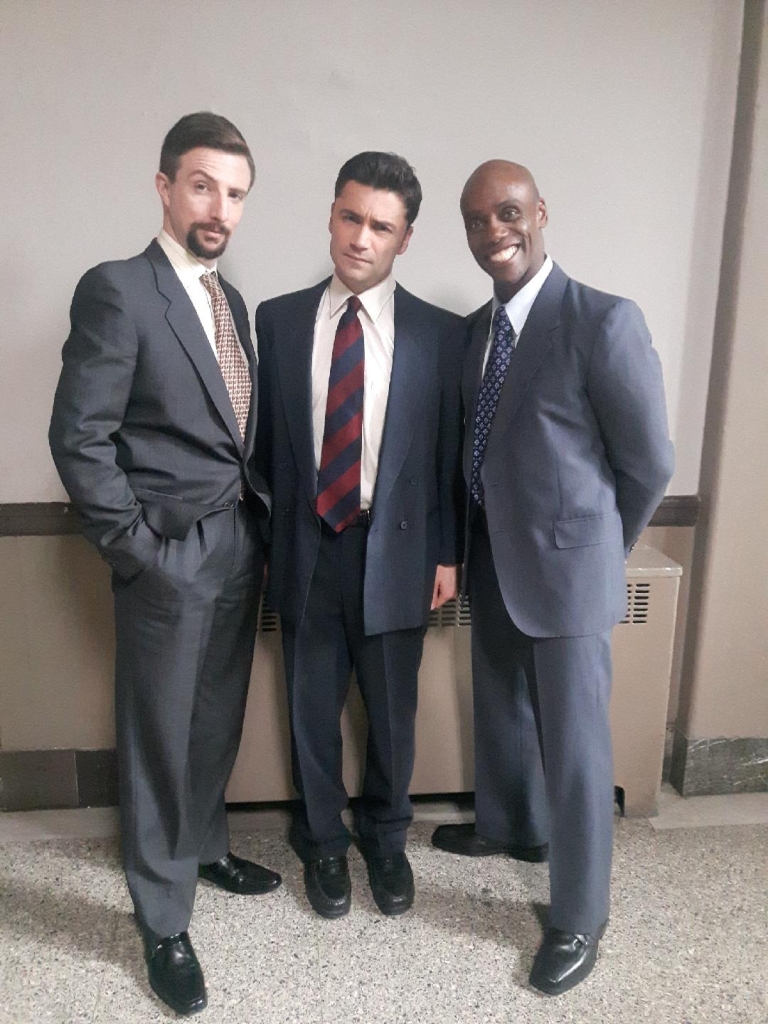 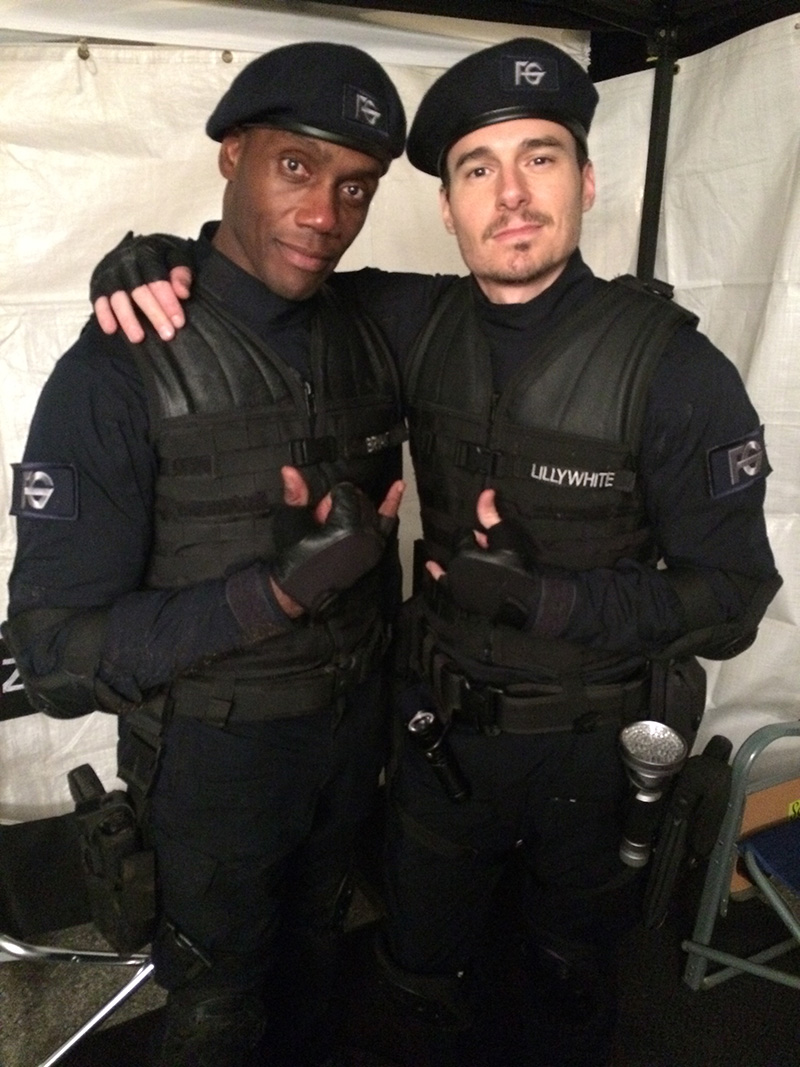 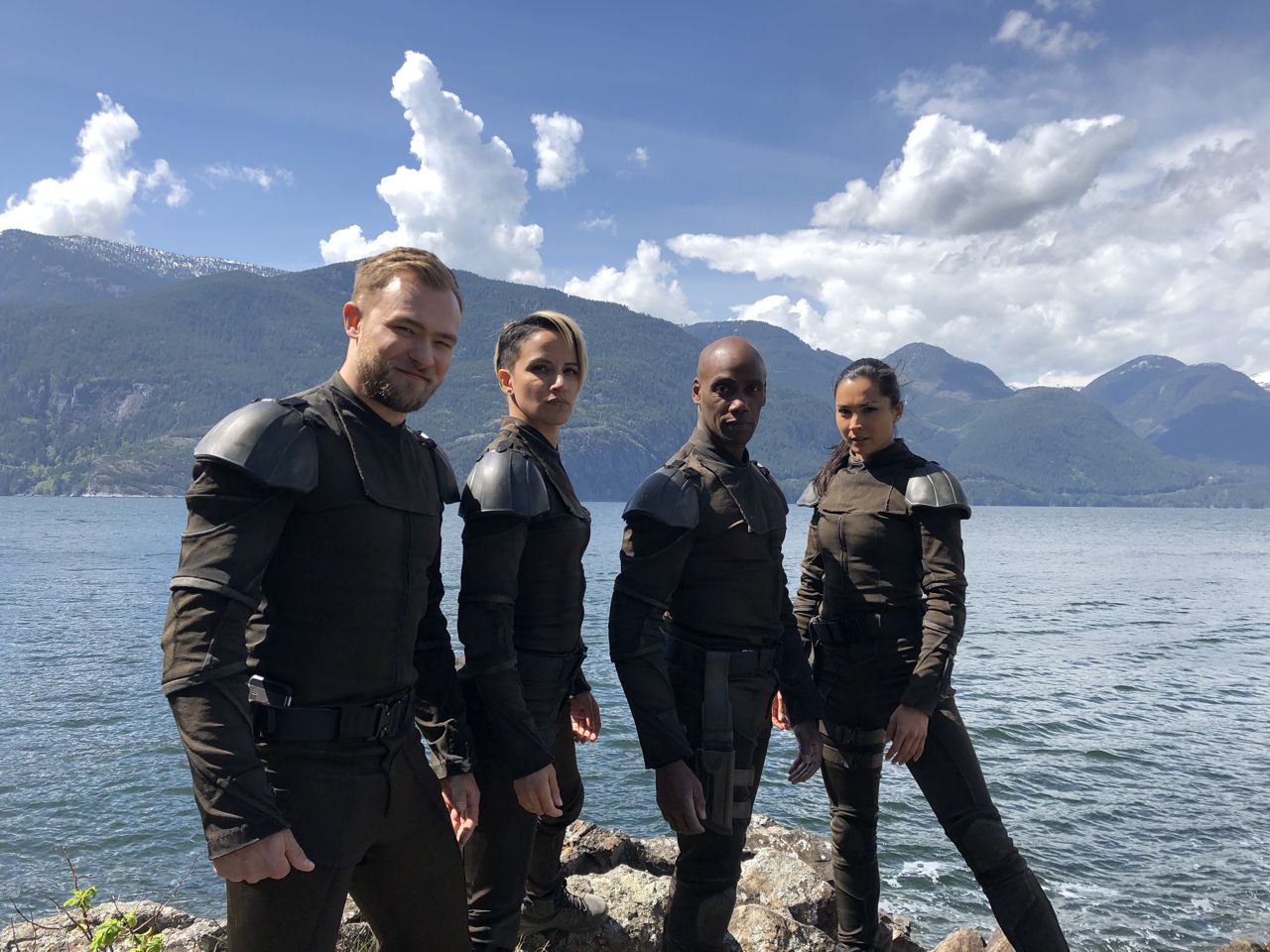 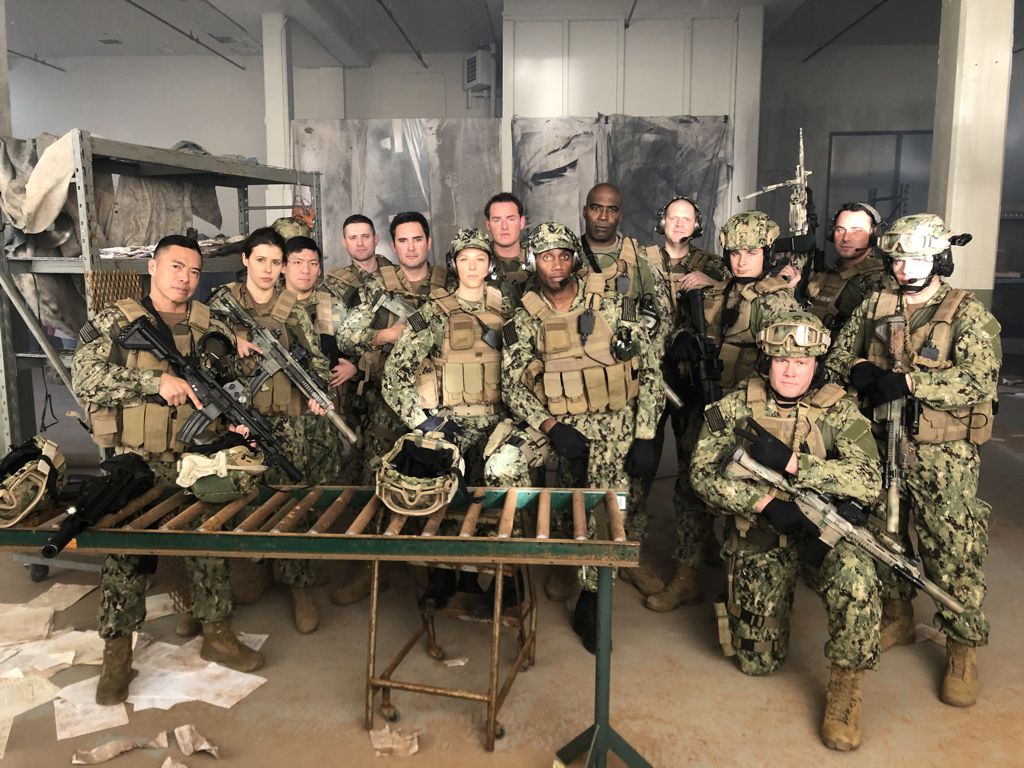 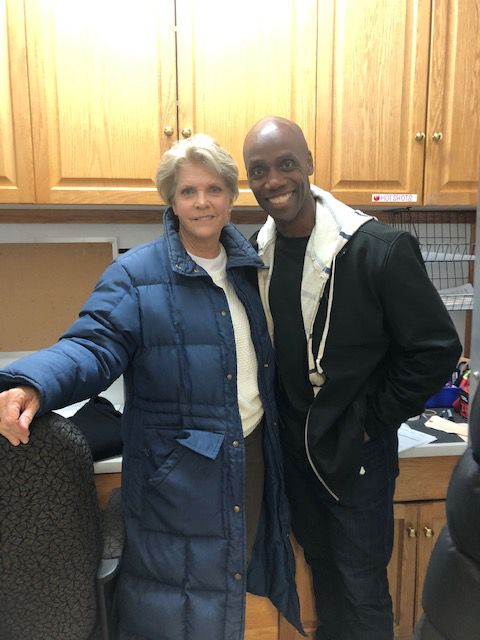 Born in Jamaica, Dalias Blake speaks fluent patios. Before committing to his dream of Acting, Dalias held a managerial position with an international sales and marketing firm. With that journey complete, Dalias enrolled in a one year intensive program at Film School. Since graduating, Dalias Blake has appeared in numerous Films and TV shows including "The X-Files", "Alien VS Predator", "Altered Carbon" and "Dragged Across Concrete"-opposite Vince Vaughn and Mel Gibson.